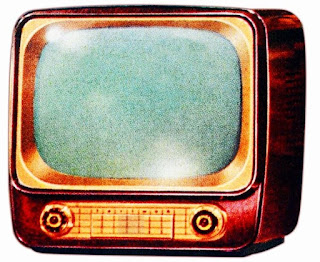 My career aspirations have always been rooted in music one way or another. When I was five, I wanted to grow up to be Wonder Woman, but by the time I was ten, I had dropped my expectations a little and taken the superhero element out of the equation. The Solid Gold dancers were real women. Sure, they kind of dressed like superheroes, just in higher heels, but they were real. Since they had that going for them, I figured it was a real job to aspire to!

Solid Gold was a popular weekly American television show that began in 1980 and ran for nearly a decade. It featured just about every popular music artist and band that got radio play during that run. Def Leppard, Debbie Gibson, and The Bangles were just a few to grace that sound stage, and the Solid Gold dancers were always right behind them, shakin' what their mama gave them to the freshest choreography.

Mom, of course, did not approve of my early career goals, or at least she wouldn’t have if I had ever told her. Even then I knew better, so I kept my dreams of glitter headbands, red spandex pants, and stripper shoes to myself. I still watched in awe each week, until I got a bit older and my teen life got busier. The last episode that I remember seeing featured a band called Pretty Poison, with Jade Starling on vocals. My dad and I were both at home, and the song was super catchy, and the singer was memorable, so we sat and watched it together. I can remember asking him why he thought the show’s popularity had dimmed, and he told me matter-of-factly, “Things change. Times change.” And he was right. About five minutes after the song ended, Dad and I both lost interest and ended up shutting the show off.

Pretty Poison had held our attention, not Solid Gold.